The challenging times we have known have seeded conflict in the heart of fighters everywhere.  Every tee out there is happily running with their grenade launcher and shotgun and joyously killing each other.  Attracted by the delicate smell of tee dust and lovely roar of battle, ÆON and χron are returning to the field.

The lone Qi martial artist joined his new home last year after remaining clanless for ages. He triggered the chain reaction that led to ÆON's big return.  No news was published back then while in deep frozen state, but Brian is an excellent attacker with fantastic experience.

One does not simply leave ÆON

The legendary ÆON founding member and genius attacker explored other venues but always stayed ÆON in and out, and we never let him go.  The Tee pantheon is back in order now that Sonix has lifted all confusion.

In the darkest hours light shines the brightest.  When Sonix appeared to have lost himself, the most unexpected tee found his way back home.  And thus returned another legendary ÆON founder.  His core talent after 4 years of full inactivity was still impressive, but after a month or so he's already set to become his former self, ÆON's very own killing machine. Though I should say he evolved, I had never seen him being such a team player before

Eight years after parting ways with us as a Police cadet and setting for his own journey, a troubled path with numerous clashes, disappearances, ups and downs, Cans returned to us as an all-star defender. I still remember his fantastic attack skill still to be resurrected. We haven't seen his final form yet. For now Cans brings in a rock solid defense skill and insane activity.

Fast-forward today:  I'm pleased to invite Brian to ÆON.  Brian has demonstrated top skill, activity, good external and internal attitude ever since he joined us.  I hope he will realize his full potential and impress us.  He's the first χron to make it to ÆON, proving it is entirely possible!

It's with great sadness that we announce the departure of one of our clan's oldest members:

Sonix: there's so much to say about him, he's one of the original founders of the clan, the member who contributed the most to helping the clan rise to where it stands now. Our clan will miss the player that elevated attacking to unseen levels, one of the strongest allrounders in Teeworlds and the reliable, genuine person he is.
The reasons of his departure arise from internal inconsistencies, seeing no progress in that matter he decided to leave the team.
I want to thank him for the time we've spent together raging at people and wish him good luck.
See you on the battlefield, this time, as enemies.

To everyone:
"My treasured spot is yours for the taking, But you'll have to find it first. I left everything I own... In ÆON." - Sonix 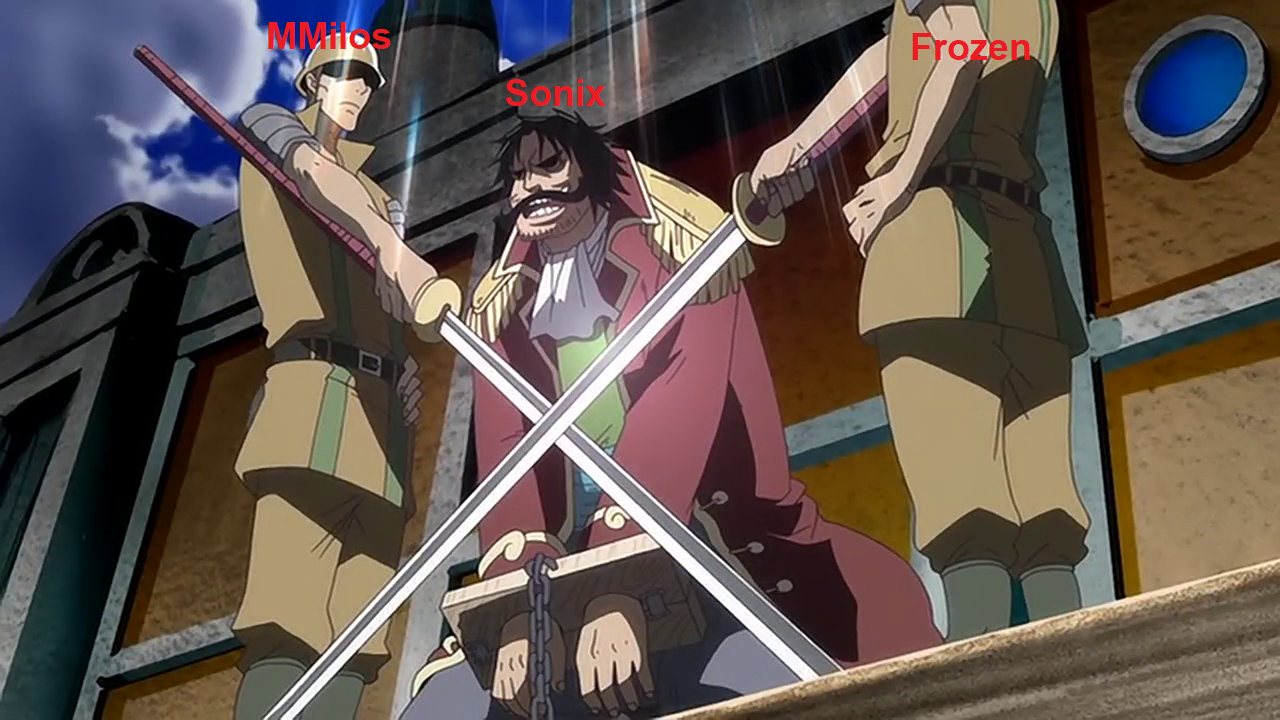 "has been playing with different sens everyday, and still managed to be esteemed member of high tier circles" - nameless tee

**Kairos signifies a proper or opportune time for action.

Recently the tee scene has been the theater of an unexpected activity, with many battles taking places not only in the desert of ctf3 (that's a given), but also on the snowy mountains of ctf2, on top of the volcano of ctf_lava and within the lost ruins of ctf_tantum.

These battles are a result of several events. The first spark was the announcement of the 2x2 Vanille Cup, a ctf1_red tournament, that was apparently heard far and wide because it caused the return of many veteran tees we thought retired or dead. In that tournament, two teams represented our colors, one for ÆON (Sonix and me) and one for χron (Clay and Destin). We were lucky the brackets allowed us to reach our goal of an ÆON versus χron final, and are happy to bring back the winner trophy for ÆON (that makes Clay and Destin the vice-champions!).

Motivated by this activity surge, we also have been inviting and motivating others to invite promising players from ctf5 and other mods to the scene. This is greatly amplified when a few famous players from a given scene make the jump, because there will be others who will be curious and follow, evaluate and maybe fall in love with vanilla. The whole endeavor has worked well enough that we could routinely get 4x4 or 5x5 games, many times a day, which was difficult not so long ago.

And so begins the virtuous circle: veterans join when they see a full, active, ctf2 server. When they see it every day, they may remain. We have seen the return of tee legends we believed long lost. But the balance is fragile. We must allow newcomers to grow and improve, otherwise they will get tired of only spectating, or will have no chance to show their potential, and they will leave. We have an opportunity to enjoy an active scene but it will only work if we don't repeat the same mistakes of the past: refusal to play with weaker players, childish behaviors, general apathy where only few players organize games. Here, obviously, the Vanilla Scene Hub discord server is extremely practical. Everyone can call for games at any time (and sometimes in the middle of the night apparently

In this context, Puch who is the main driving force behind the Vanille Cup has decided for a surprise 3x3 ctf3 tournament with a one week notice. Even though it was not very well advertised, 5 teams participated, which with double elimination took 4 hours to complete. That's a good duration, and that makes that tournament a success in my opinion. For longer events, we need a way to work over the course of several days, and we don't have the right tools for that currently. In any case, we presented one mixed team for ÆON and χron (Anti, Jambi and me) and I am glad to say we claimed the victory.

In both those tournaments, there could have been stronger lineups to oppose us. We possibly could have presented better lineups ourselves, who knows? Obviously, we carry a target on our backs: so to any brave tees out there who can handle that weight, don't hesitate to apply! We're down to 6 tees against the world!

It's with great sadness that we announce the departure of our clan's oldest members:

MMilos: there's so much to say about him, he's one of the original founders of the clan and χron's team leader, the member who contributed the most to help the clan rise to where it stands now. Our clan will miss one of the strongest defenders in Teeworlds and the reliable, genuine person you are.
The reasons of his departure arise from internal inconsistencies, seeing no progress in that matter he decided to leave the team.
I want to thank you for the time we've spent together butchering people and wish you good luck.
See you on the battlefield, this time, as enemies.

Imba: joined our clan more than 4 years ago, as years passed by he steadily became one of the pillars of our xron team and a realiable great attacker (even a good def!) even though sometimes he acts like an unexpected time bomb.
Imba left us as he found that the scene's death level is >9k, and matches getting too repetitive.
it's sad to have you go but understandable, we'll miss your positiveness and your chill attitude.
We wish you good luck and see you in game.

We are pleased to welcome Destin among us. He has been playing in CTF for a few years now, even though he spent some time on other mods.

He's mostly known for his defense where his strong hook and grenade shine. Now among us we hope he will seize the opportunity to grow and become one of the strongest.

It is no secret he has wanted to join us for a while now, first applying a year ago while we were completely inactive. This time we hope he will be the one to bring activity to the clan, organizing clan wars and giving signs of life.